The crew catches up with Robert Stieve  find out what they are doing at Arizona Highways Magazine!

Recommendation – They love interacting with their followers and Robert talks about how it works and the fun stories they come across.

Recommendation – Most of the guides are for road trips and accessible by motorcycle anyway.

Thanks to Robert for stopping by and make sure to pick up the latest subscription to Arizona Highways Magazine!

Integrity Tree Service’s John Eisenhower is here to take questions and offer advice to make sure your trees are healthy year-round!

Recommendation – It does sound like it will be crowded in that space. John talks about the established trees doing so well with an already existing root system. He’ll need to decide which one he wants to keep or he can let them grow together to provide a larger shaded area. It’s just am aesthetic choice. It will grow according to the sunlight availability.

Recommendation – Mesquites are practically “Bulletproof” and John talks about some potential causes and reminds you that pictures can help determine issues. A site visit from an expert will help.

Recommendation – It can be connected to the irrigation. They’ll need to check their watering cycle and make sure it dries out. Wherever moisture exists, they can grow. They can use a fungicide to get rid of existing growths. If she needs fungicide, she can stop in at Treeland Nurseries.

Recommendation – This is common.  Unfortunately, the roots can sit dormant and once watered, shoot up again.  He should probably keep watering and adding a contact herbicide to all of the shoots. It can be a multiple year project/pain in the you know what.

If you have questions on your trees, remember to reach out to John all week at Integrity Tree Service!

Recommendation – Rosie would reduce the conversation with the contractor he’s struggling to get out to fix the issue down to to writing.  Ask your neighbors with similar floor plans if they have the same issue.  Listen to get all the details and particulars to cover your investment.

*We discuss “Next Gen Homes.”

Recommendation – It could be bad bulbs, the ballast or something else. We find out they’re lasting less than a year. It should be longer. It could be a power surge, but that area is not known for that. We’d have him buy a few bulbs he knows are high quality and mark them. If he still has an issue, call an electrician.

Recommendation – It sounds like he’s done his work, so we’re going to have him email some photos to try and get a handle on it to give him some suggestions.

*We discuss new estimate pricing software that you can play with it. (One of our favorites is by PPG Paints)

Recommendation – Rosie calculates his homes setup  and he is definitely over-paying. He has a heat pump (which is unusual for a colder climate like that) and we agree to go over his bills to do some discovery work.

Recommendation – It is NOT that unusual, but she’ll want to investigate to make sure it’s the same company that has been in business for a while and are reputable. Listen to be clear!

We’re covering Homeowner’s Associations and Rosie invites Brian Linx with City Property Management to talk about the pros and cons:

Recommendation – It sounds like it will take a professional eye. He can call Arizona Foundation Solutions or Ram Jack of Arizona.  Rosie reminds him that he has 2 years from the date of the repair (NOT the build) to have it fixed under warranties.

Recommendation – Yes. It will give you safer and better water for his appliances, skin, etc. We talk about all the bad/false information that is out in the water treatment industry.

Recommendation – In his area, he can reach out to Ferguson Plumbing Supply,  Central Arizona Supply or Standard Plumbing Supply.  Professional plumbing supply stores have brass internal parts instead of plastic. It’ll last much longer.

Tips For Organizing The Pantry 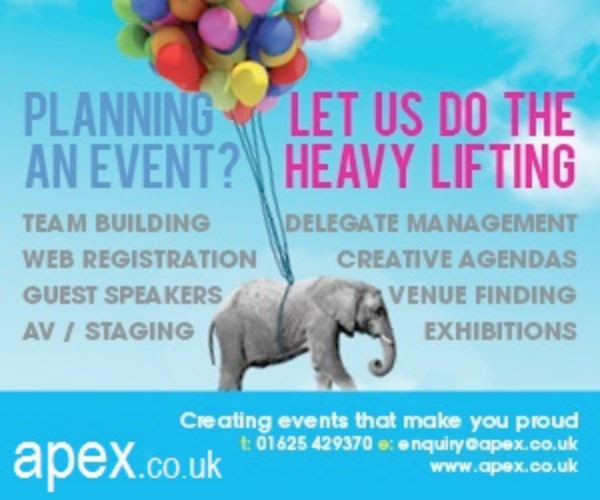