Lettuce arrived in Arizona during the Territorial days but did not become an important commodity until the late 1970’s. Arizona ranks 2nd behind California in respect to lettuce production in the United States. Even in a state with plenty of desert and hostile conditions for produce, there are areas that are a prime environment to grow them in. Over 95% of the Lettuce grown in Arizona comes from the Lower Colorado River and Gila River Valleys. At an elevation of roughly 100 feet, the area has a mild (compared to other parts of the state) climate averaging 87 degrees in the summer, and 55 in the winter. Combined with the Colorado River and favorable soil conditions, the region makes for great lettuce growing conditions.

Lettuce in Arizona is produced on a range of soil types.

Much of the land used to produce lettuce or other cool season vegetables is used for other warm season crops during the spring, summer, or fall period. Crops typically grown between produce crops may include wheat, melons, safflower, cotton, or Sudan grass.

Lettuce grows best in fields that are level and well drained.

The seedbed used for lettuce should be tilled until it is soft and friable (easily crumbled) to a depth of 10 to 12 inches.

Once the soil is of a desirable consistency, rows are listed, beds are shaped, and lettuce is seeded two rows per bed. In Arizona, lettuce beds are typically 8 to 10 inches high on 40 to 42-inch centers and are almost always laid out in a north-south direction. This orientation minimizes temperature and light differences between the two rows on each bed. For more information on cultivating and growing lettuce, visit The UofA Cooperative Extension: Guidelines for Head Lettuce Production in Arizona.

It is the world’s most popular salad plant.

The four most widely grown varieties are Celtuce (or asparagus lettuce), Head, Leaf, and romaine.

Here in Arizona we grow Leaf, Head, and Romaine.

Lettuce has six separate development stages: Seed, Cotyledon, Seedling, Rosette, Cupping, and Heading periods.
Lettuce is the largest cash crop in Arizona, netting $300 million annually according to the University of Arizona. Roughly 45,000 to 55,000 acres of lettuce are grown in Arizona, and each acre of lettuce generally needs anywhere from 38 to 50 inches of water to grow.

It is a safe assumption that we are all familiar with the most common way to consume lettuce: in some form of a salad! There are a multitude of other ways this ancient crop can be eaten. If you are trying to watch those pesky carbs, try substituting lettuce for bread/grain. While some may argue it’s a flavorless garnish, lettuce can be a premium addition to a sandwich, providing a nice crunch texture.

Lettuce was first ‘domesticated’ as a crop by the Egyptians 4,500 years ago, roughly around the same time the Great Pyramids were being built. At the time, the crop was commonly associated with their Fertility God, Min.
The Greeks would eventually learn how to grow lettuce from the Egyptians. Lettuce was used medicinally as a sedative and as a digestive aid in the form of a salad to start a meal. The Greeks, the great teachers and philosophers that they were, eventually passed along their knowledge of the plant to the Romans.

The Romans named the plant ‘Lactuca’, which translates to ‘milk’ for the white sap the plant produces. It is this Latin word Lactuca which the English word Lettuce claims its roots.

The leafy greens consumed by the US and Canada are grown year round and shipped from Yuma, Arizona.  Paul Brierley, Executive Director of Yuma Center Of Excellence For Desert Agriculture discusses the processes and challenges in keeping this Billion dollar Arizona industry moving.  And how the Yuma Center connects science and agriculture to become more productive with less resources.  Joined by Arizona Farm Bureau’s Julie Murphree. 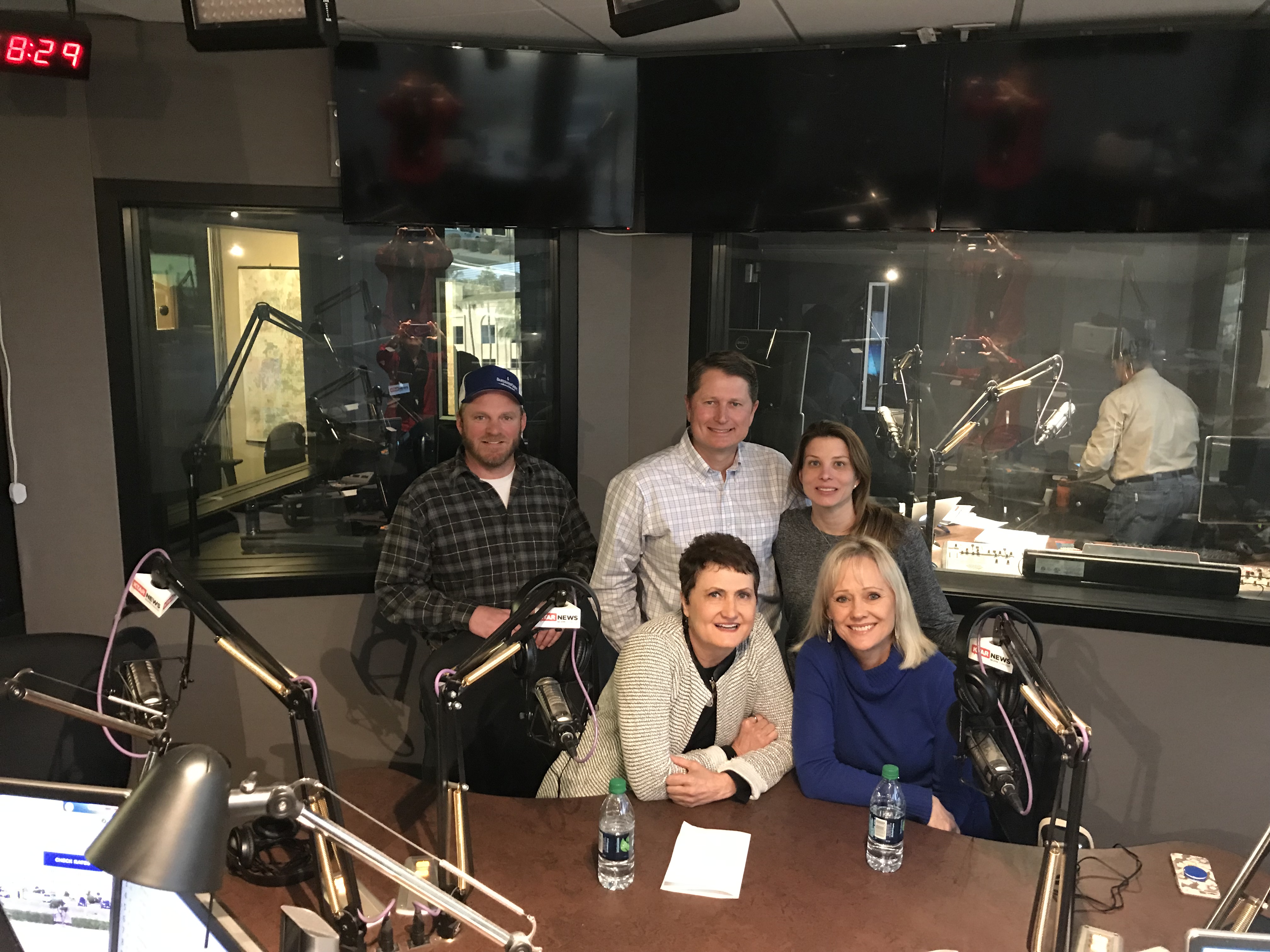 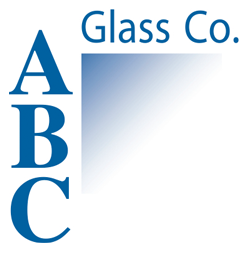